By concluding an arbitration agreement the parties agree to settle their dispute before an arbitration panel and thus exclude the jurisdiction of the courts. Arbitration and litigation are mutually exclusive.

In arbitration proceedings the parties may agree to a settlement. If this is not possible, the arbitrators make their judgment. Thereafter only limited possibilities remain for challenging an arbitration award with a lawsuit for annulment before the courts. 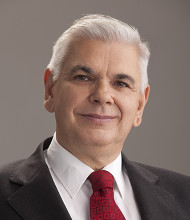 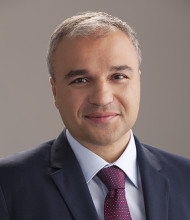 Important notice to our clients: modified operation regime because of epidemic!

You can find out more about which cookies we are using or switch them off in settings.

This website uses cookies so that we can provide you with the best user experience possible. Cookie information is stored in your browser and performs functions such as recognising you when you return to our website and helping our team to understand which sections of the website you find most interesting and useful.

Strictly Necessary Cookie should be enabled at all times so that we can save your preferences for cookie settings.

This website uses Google Analytics to collect anonymous information such as the number of visitors to the site, and the most popular pages.

Please enable Strictly Necessary Cookies first so that we can save your preferences!